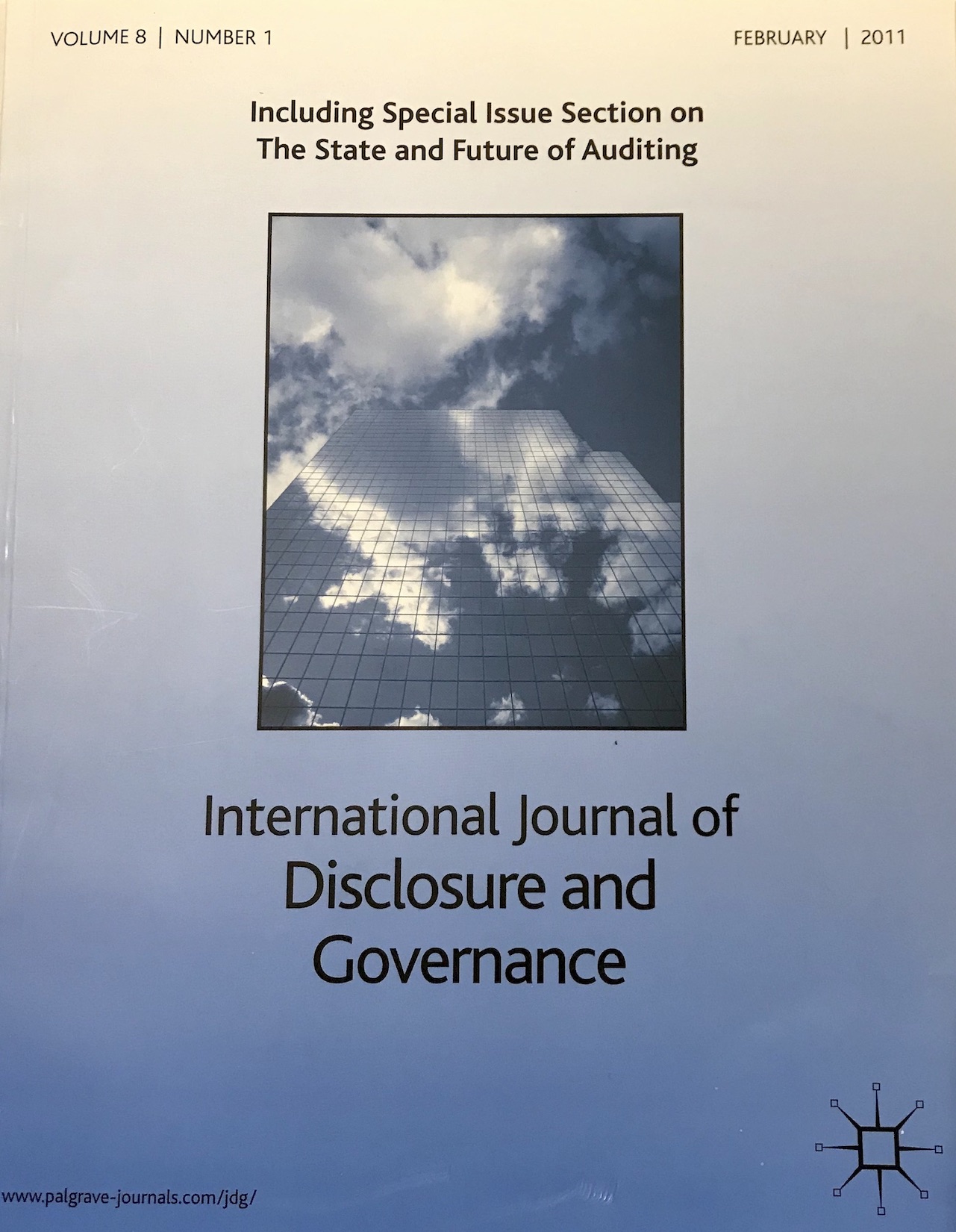 The analysis of corporate governance referring to the changes in national systems, applied reforms and efficiency of control mechanisms is the focal point of academic discussion both in finance and management. The need for understanding and documenting the emergence of corporate governance systems proves to be even more crucial in the case of transition and developing economies. Emerging markets, on the one hand, offer a unique opportunity to observe the relations among worldwide reform pressure, regulatory role of the state and national institutions, shareholders emerging activism and corporate response towards standards of corporate governance. The article analyses the role and evolution of independent directors addressing the aspects of the definition, role and functions of independent directors on the board. In addition, the discussion refers to the corporate practice of independent directors’ role in Central and Eastern Europe and is followed by empirical analysis relation of directors’ presence and corporate performance on the sample of the 10 biggest companies from each of the countries: the Czech Republic, Hungary, Poland and Russia.